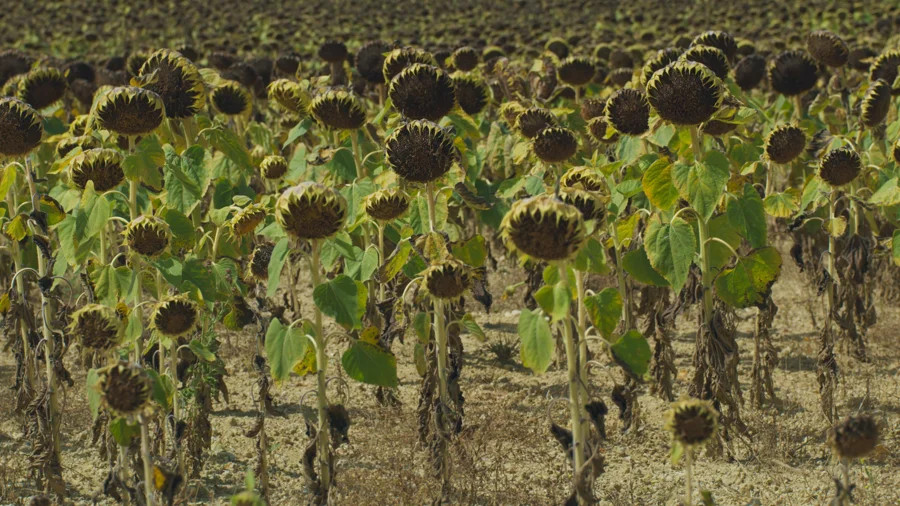 Autonomous is a feature film directed by Ian Henry

Autonomous is a film about the myth of Human Progress and humanity’s illusory quest to master its environment and bend it to its will.

The vision of a higher civilisation has been based on the false belief that we are Autonomous subjects, not bound or defined by our animal nature.